Cancer 101: What It Is, Prevention, Detection and Treatment

Cancer is the second-leading cause of death on the planet. However, thanks to advancements in cancer screening and treatment, survival rates are improving for most types of cancer. But just what is cancer, what causes it, and how can it be treated?

Cancer is an umbrella term for any one of the many conditions characterized by abnormal cell development and can infiltrate and cause damage to body tissue. More often than not, cancer can spread throughout the body.

How Does Cancer Start?

Cancer begins when a change occurs in the genes during cell division. Usually, cancerous cells are initially found in one region, then spread out throughout the body through the lymph nodes. This is a process referred to as metastasis. This is a form of mutation that occurs by chance, but its happening risk is influenced by external factors like smoking. Also, some individuals may inherit some genes that make them susceptible to cancer.

The type of cancer is named depending on the region they start in and the kind of cells its made of. For instance, cancer that begins in the throat is known as throat cancer, even if it spreads to other parts of the body.

There are many types of cancer, but they are generally classified into 5 primary categories. These are:

1. Lymphoma– A type of cancer that affects the immune system.

2. Melanoma– This is a form of cancer that arises in the cells responsible for the pigment in the skin.

3. Leukemia– This is a type of cancer that affects the blood and doesn’t usually create solid tumors.

4. Sarcoma– This is a relatively rare form of cancer that affects connective tissues.

5. Carcinoma– This is the most commonly diagnosed type of cancer. It starts from tissues that line organs or the skin. Skin, breast, and lung cancers all fall under this category.

Some forms of cancer are diagnosed through screening tests, like periodic visual tests for skin cancer, Pap smears for cervical cancer, mammograms for breast cancer, or PSA tests for prostate cancer.

In other situations, individuals with the disease notice symptoms like a sore or lump that will not heal. Biopsies, blood tests, and varying types of imaging like ultrasound or CT scans can confirm a diagnosis of cancer. Unfortunately, most types of cancer don’t have symptoms during the early stages and aren’t diagnosed until they’re advanced and difficult to treat.

Traditionally, cancer has been treated by combining surgery, radiation therapy, and chemotherapy. If it’s diagnosed early enough, there’s a high chance of it being removed completely. This is a procedure referred to as resection. Patients who undergo this kind of surgery ideally need radiation therapy or chemotherapy to kill any cancer cells left behind.

Conventional chemotherapy drugs function by eradicating fast-growing cells. However, this procedure can also kill rapidly diving healthy cells as well, like those found in hair follicles, the gut, and bone marrow, resulting in side effects such as hair loss, low blood cell counts, and nausea.

Targeted treatments are used to fight cancers with particular characteristics. For instance, they can interrupt signaling pathways responsible for cell growth or prevent the formation of blood vessels required to supply a growing tumor. Endocrine or hormone therapy stops the supply of hormones that stimulate the growth of tumors. Targeted therapies are usually better tolerated compared to conventional chemotherapy. However, cancer can develop resistance with time.

The latest form of cancer treatment is called immunotherapy and helps the immune system fight cancer. Some tumors, for example, can switch off immune responses against them. Checkpoint inhibitors can restore the ability of T-cells to recognize and get rid of cancer cells. The downside with immunotherapy is that it can lead to excessive immune responses, which damages healthy body tissue. Currently, immunotherapy works for just a subset of cancer victims, and it’s hard to tell who will benefit.

In some situations, cancer treatment results in complete remission. This means there’s no detectable cancer remains. Of remission lasts for over 5 years, some cancers can be considered cured. Other individuals experience tumor shrinkage or partial remission, which relieves cancer symptoms and extends survival. Cancer is best treated when diagnosed early, and that’s why it’s imperative to undergo the recommended screening tests. 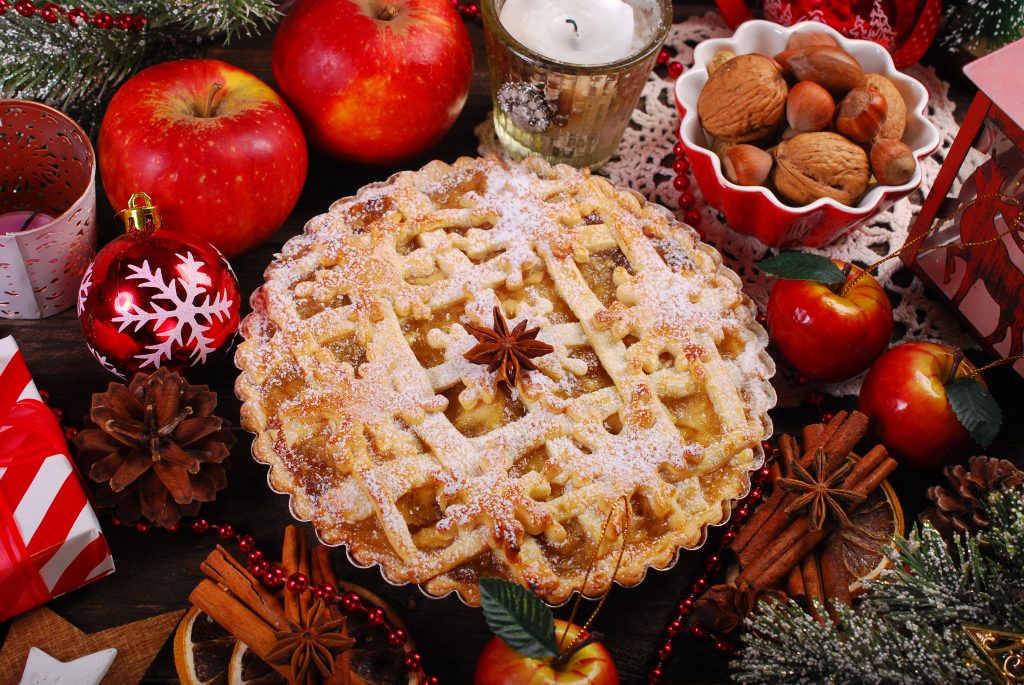 Did you have an exciting outing to pick apples and… 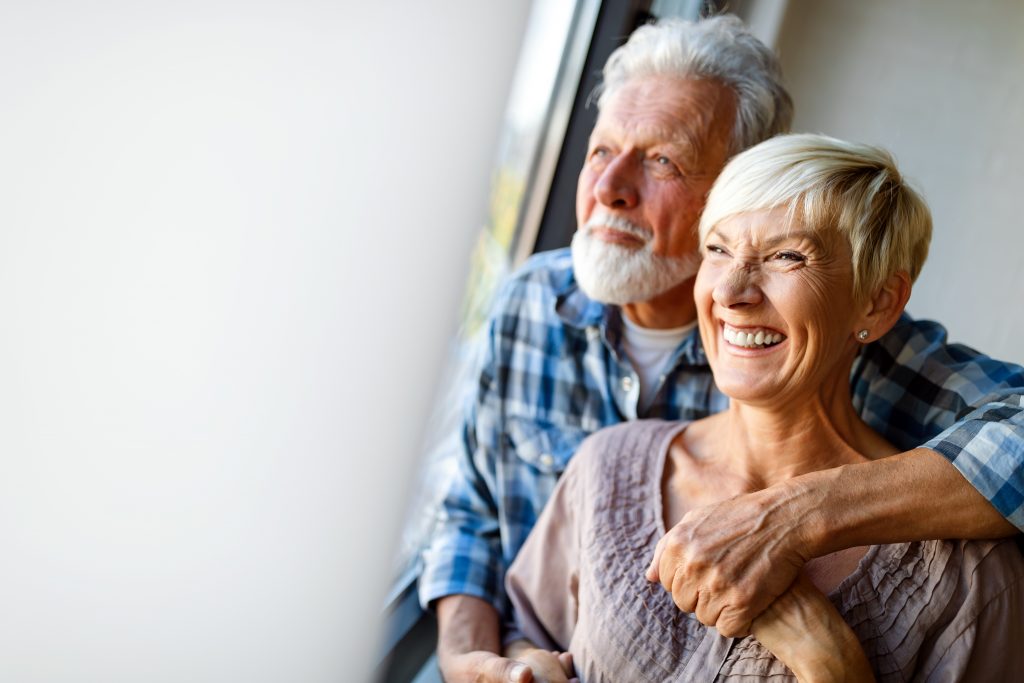 Did you know that there is a Medicare Star Rating…