Everything You Need To Know About Multiple Sclerosis

Multiple Sclerosis, also known as MS, is a chronic, auto-immune disease that affects a person’s CNS (central nervous system). It causes the immune system to start attacking the protective covering that is located around the nerve fibers. This protective covering is known as the myelin sheath.

Multiple sclerosis has the potential to cause inflammation and it can also cause lesions and scar tissue. As a result, the brain has a more difficult time trying to send messages to other areas of the body.

People who have been diagnosed with multiple sclerosis can experience many different symptoms. Because the illness affects the central nervous system, each person can have different symptoms. In addition, the symptoms can change in their severity yearly, monthly and even daily. However, two of the most common symptoms experienced by those with MS are:

The issues related to mobility and walking can develop due to several reasons including:

These issues can also increase the chances of the affected person becoming injured due to slips and falls.

Fatigue is another common symptom among those with MS. In fact, over 80 percent of those diagnosed with MS reported overwhelming and chronic fatigue. This type of fatigue can be debilitating, and can affect the person’s ability to exercise, work or even perform daily tasks of self care.

Some other MS symptoms are:

If a person has been diagnosed with multiple sclerosis, it means that there is damage to the myelin sheath that protects their nerve fibers. It is widely believed that this damage is due to an attack by the immune system. Many researchers believe that this attack is triggered by a toxin, virus or other environmental factor that causes the immune system to attack the body.

When the immune system begins attacking the myelin, inflammation occurs. This can lead to lesions and/or scar tissue. The combination of the scar tissue and the inflammation causes disruptions between the signals that travel from the brain to the rest of the body.

Even though the research appears promising, medical experts, scientists and doctors have not been able to develop a treatment or method to cure or prevent MS. This is frustrating for many in the medical community because the disease is not completely understood.

However, many experts in the medical community believe that it is a combination of environmental and genetic factors that may contribute to the development of the disease.

Some of the studies that have been conducted have shown the following results:

The majority of people who are diagnosed with multiple sclerosis do not become severely or permanently disabled. The quality of a person’s life with MS will be dependent on how their body responds to treatments and the symptoms they have. Although it is usually not fatal, MS is an unpredictable disease that can quickly change its course with little to no warning. 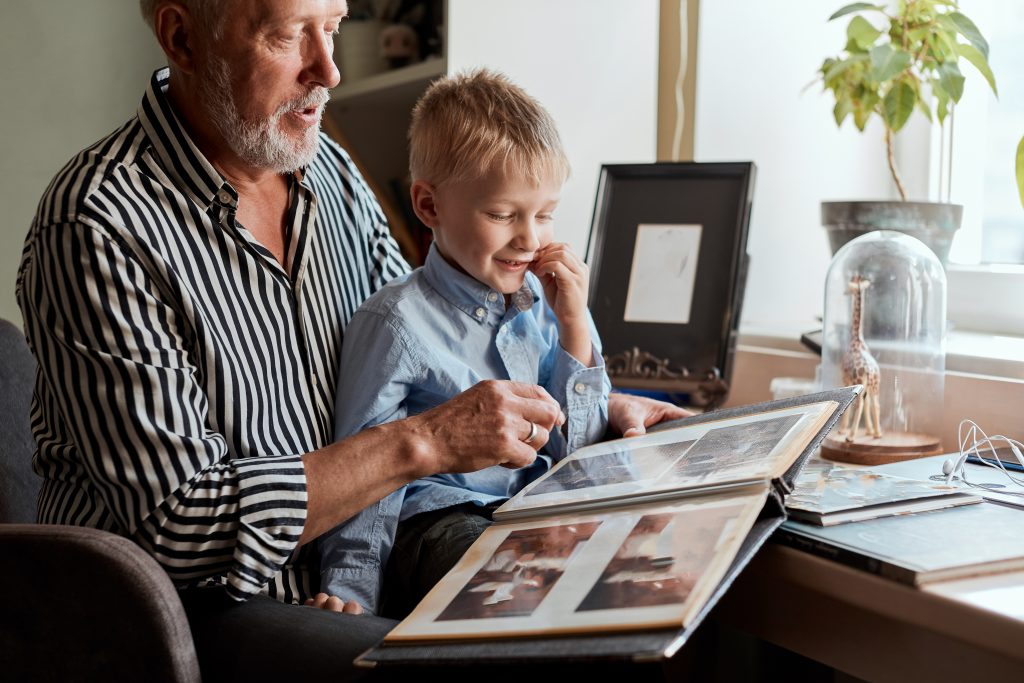 Why You Should Keep Photo Albums

As you already know, we live in a fast-paced, ever-changing… 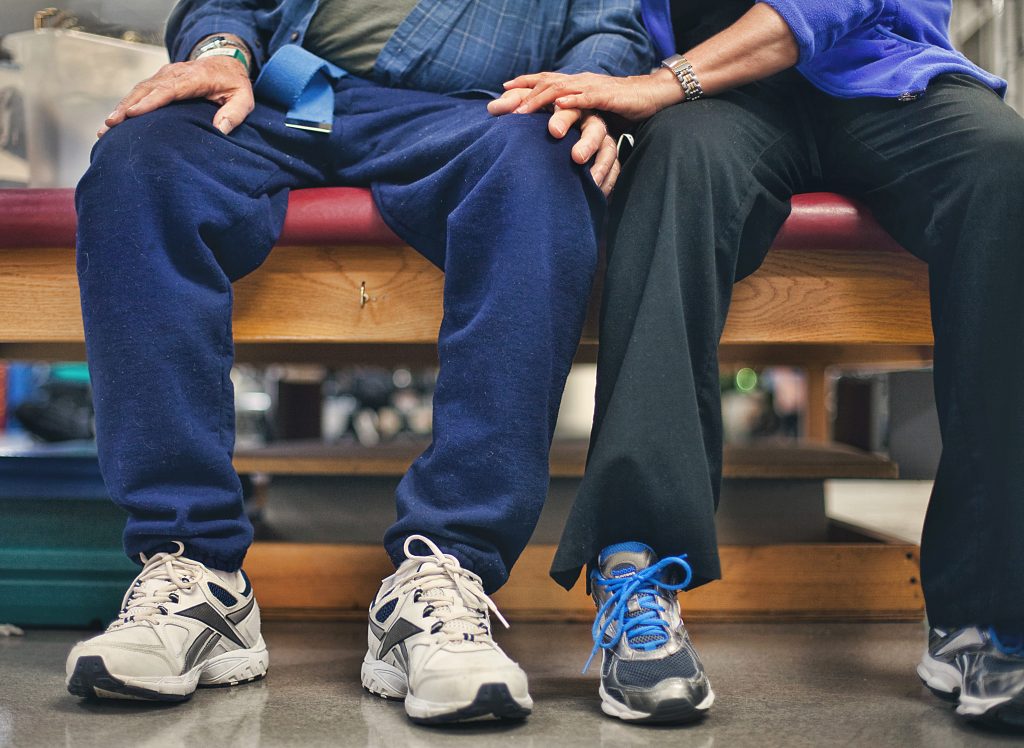 15 Things You Need To Know About Strokes

During this time of your life, retaining independence and enjoying…