The Changing Seasons And Their Effect On Arthritis

Rheumatoid Arthritis is a condition where the synovial joints, as well as other joints that are articulated often, became inflamed causing a person to feel pain in these areas. A bigger percentage of people with this condition report that the pain changes with seasonal changes. While studies have been done, there hasn’t been a specific trigger that has been identified as the cause of the variation of arthritis pain when the seasons change. However, it is possible to track the pain as the seasons change and take measures to decrease it.

The presence of fluid in the joints is seen as the cause. As the weather changes, the fluid does not change to be the same as the body temperature, and this causes the areas to be inflamed. Most patients with this condition have extreme pain when it is rainy or cold. That means the winter and spring months are when most arthritis patients report the most pain. There have been cases of patients who experience itchy and stiff joints during warmer weather. Other patients have also reported that they experience extreme pain during hot weather.

The three major reasons for the change and inflammation of the joints that causes arthritis are;

Atmospheric pressure changes with the change in seasons. The change, whether increase or decrease, causes the muscles and tendons to expand and contract and this is what is responsible for the inflammation. Experts have said that every drop in temperature that is ten degrees and above is highly likely to cause inflammation in arthritis patients.

Humidity levels changing can cause a change in blood pressure. High levels of humidity can cause increased blood pressure in the body’s vessels. The body responds by pumping more blood to make up for the increase and can also cause sweating and dehydration. The result in arthritis patients has decreased blood flow to the joints which then causes inflammation.

When there is a change in temperature, the fluid found in the joints changes in thickness which is the reason for the pain that an arthritis patient feels. Cold temperatures often lead to the joints becoming stiff and making movements such as walking or carrying items becomes an issue.

People that suffer from arthritis can try to ease the pain by checking their level of point pain during the changes in seasons. This can help identify the season when the pain is highest and employ some useful tips to ease the pain. For those with extreme pain, physiotherapy is recommended. The physiotherapist can keep score of the level of pain experienced.

It s advisable to keep warm during the colder seasons. Wearing warm clothing when the weather changes and checking that exposure to the cold is minimized can help in decreasing the pain caused by inflammation. During warmer months such as summer, an arthritis patient is advised to stay hydrated and wear clothing that covers the knees and arms. This will reduce too much exposure to the sun that can cause stiffness of the muscles and tendons. 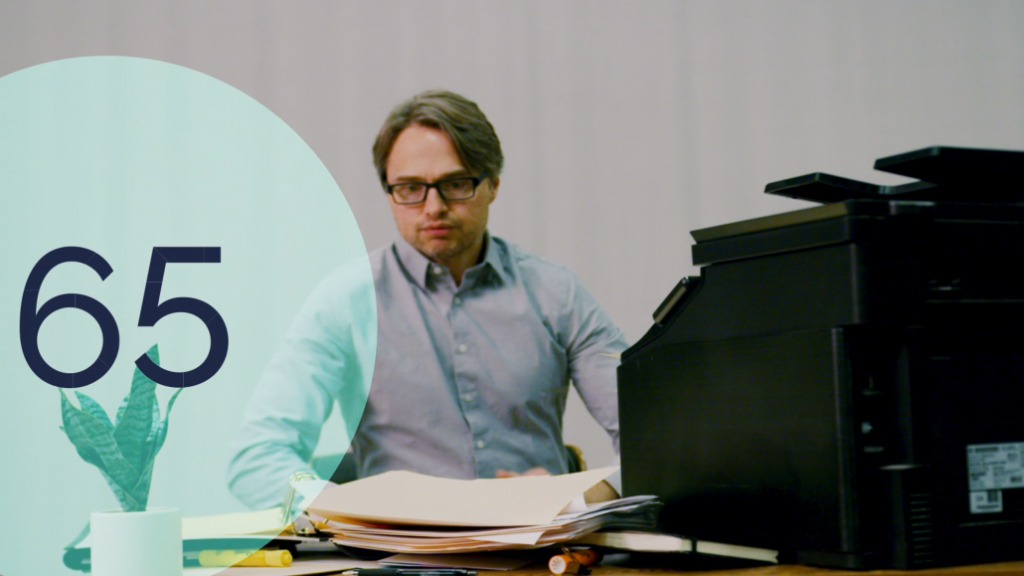 You’ve probably heard about Medicare, but you may not be… 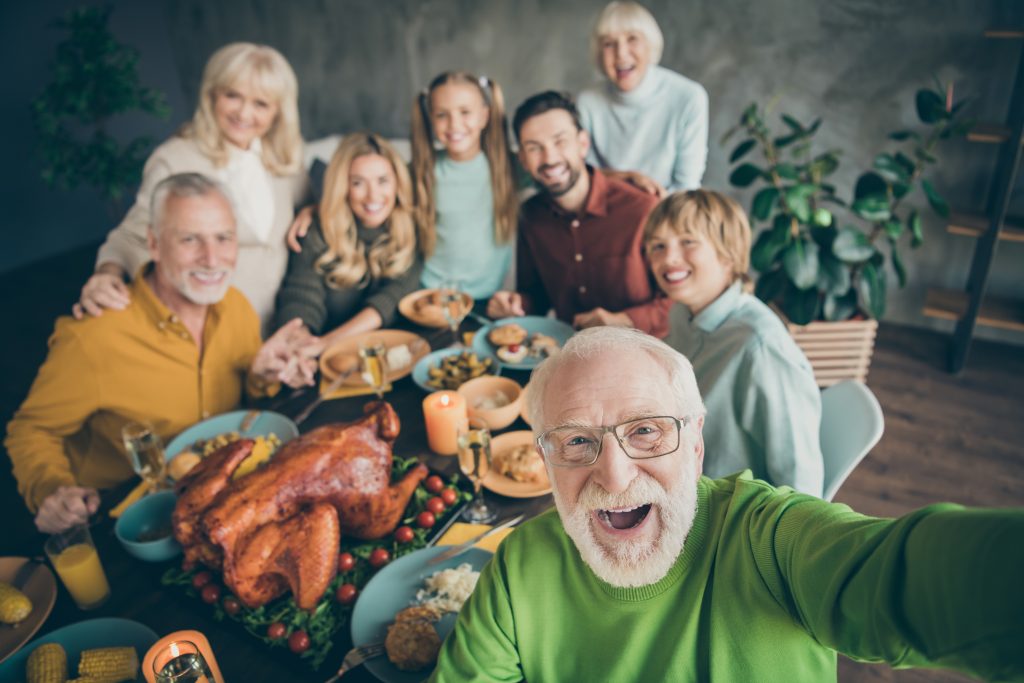 Holiday Traditions to Enjoy With Friends and Family

It is the little traditions cultivated within the warmth of…