Parkinson’s Disease: What You Need To Know

For many people, just the thought of Parkinson’s Disease can make them feel uneasy. This is because they do not understand what it is and only hear about it when it affects them or someone that they love. As more is learned about Parkinson’s Disease, people are being reassured that they can live a normal life if they acquire it or they can rest assured that their loved one will be ok. Learning the facts about Parkinson’s is both helpful and necessary.

What Is Parkinson’s Disease?

The Cause Of Parkinson’s Disease

When a person develops Parkinson’s Disease, the nerve cells in the brain controlling movement either die or become impaired. These cells are called neurons that produce Dopamine. Without Dopamine, a person will have problems with movement. Nerve endings are also affected by the disease and this results in the loss of norepinephrine. The norepinephrine is necessary for many functions like blood pressure and heart rate. This is why people with the disease suffer from such fatigue.

Although there are cases where the disease is inherited, there are many that are caused by mutated genes. In the Mayo Clinic’s information, there is a correlation between genetic and environmental causes that lead a person to be more likely to acquire Parkinson’s Disease. They are also finding that people that are exposed to a lot of toxins may have a higher likelihood of developing the disease. There is currently a lot of research that is being done to explain more about the disease in general and how people are most likely to get it.

The Symptoms Of Parkinson’s Disease

Some of the most common symptoms of this disease are shaking and stiffness. People have difficulty walking and talking. Since the symptoms get worse over time, people can have an inability to sleep, behavioral and mental difficulties, memory problems, fatigue, and depression. In some cases, these symptoms can be severe and affect a person’s life in a negative way. This is a better way to remember the symptoms:

1. Tremors – The tremors are noticeable in people with the disease. Their hands shake uncontrollably and this can also be seen in the head, jaw, arms, and legs.

2. Stiffness – People will experience stiffness throughout their body. It primarily affects their trunk and limbs.

3. Slow – Moving slower is a sign of the disease. People find ordinary activities difficult to complete.

4. Impaired – They have an impaired balance. This can make them ripe for falls and they experience more falls than other people.

How Are People Diagnosed With The Disease?

There is not a test for Parkinson’s Disease. There are symptoms that get worse over time. Most people just associate the symptoms with the aging process but soon find that they are debilitating for them. They will develop a certain gait to their walk. People with the disease walk with quick steps, leaning forward, with little swinging of the arms. Combined with the presence of the symptoms, a medical history, and neurological exam are used to determine if a diagnosis for Parkinson’s Disease is given.

What Is The Treatment For Parkinson’s Disease?

There is not a cure for the disease but there are drugs that are being used to help with the Dopamine levels in the brain. Drugs are also used to help with the nerve cells. This medicine is called levodopa and carbidopa. People are showing great improvements when they are taking these drugs. Since research is always being completed, there is a hope to have a cure for the disease in the future.

Michael J. Fox is a celebrity that also has Parkinson’s Disease. He has a Michael J. Fox Foundation for Parkinson’s Research that can be reached at 1-800-708-7644 (toll-free) or by emailing to www.michaeljfox.org. With the ability to reach a lot of people, he has used his influence in a helping manner while dealing with the impacts that occur in people with the disease.

For Other Help For Parkinson’s Disease

wanting to learn more for themselves or someone that they love makes a lot of sense when they are dealing with Parkinson’s Disease. There is a lot of information out there that a person can read and there are also support groups that they can join so that they do not feel like they are suffering alone. Here are two other sources of information that are very beneficial when dealing with the disease.

It is not easy to deal with having Parkinson’s Disease. Not only can it make daily activities difficult but relationships can become strained. It is important that people seek the treatment that can help them and they should let other people know that they have the disease. This helps in many ways because other people will understand more and not always be in the dark about what is happening to their loved one. Keep communications open at all times so that others are also aware of the difficulties of living with the disease.

Learning more and more about Parkinson’s Disease can take the fear out of the future for many people. Constantly staying updated is a key point in dealing with the effects of the disease. By searching online for the latest information, a person will be helping themselves, in the long run, to know as much as possible when they are able to.

3 Tips To Help Manage Your Arthritis During The Cold Months

What is Arthritis? This is a disorder that causes joint… 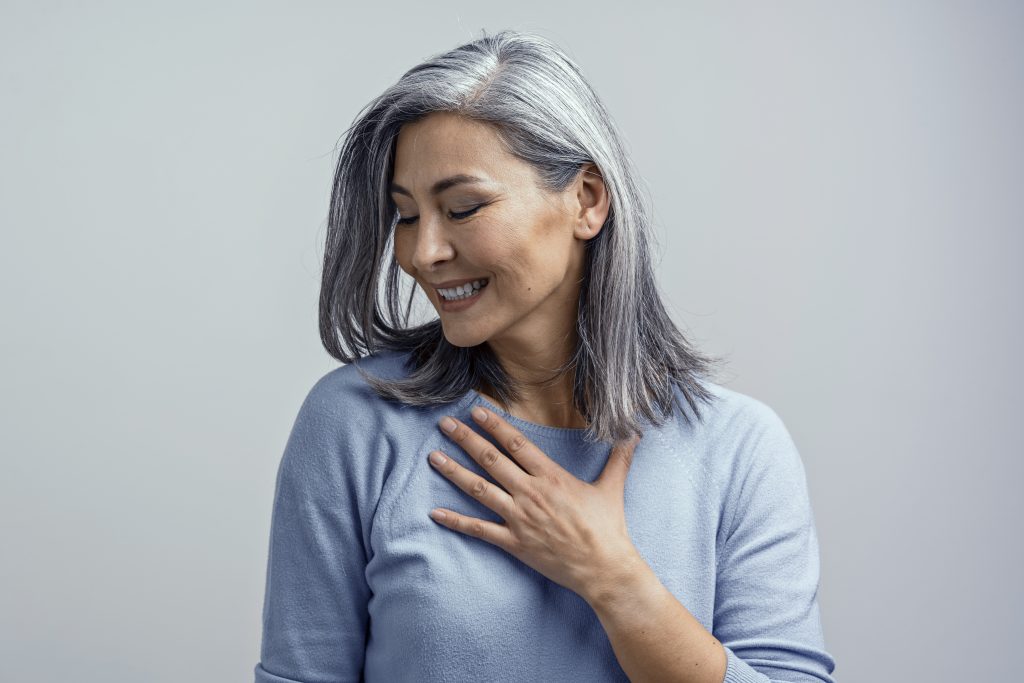 Reasons to Practice Gratitude and the Science Behind It

Anyone who’s interested in psychology has probably heard about the…