Cerebral Palsy (CP) refers to a set of neurological conditions affecting movement. It is the most commonly reported motor disability in children and is estimated to affect 1 in 500 newborns around the globe. World Cerebral Palsy Day is celebrated every year on October 6th. Still, a lot of people don’t know about it and for those that do, there’s still a lot of stigma around it.

1.It is Not a Disease

Cerebral Palsy is neither a disease nor is it hereditary. Rather, it is a life-long physical disability that’s caused by damage to the brain’s motor cortex, which affects muscle coordination and control. It is often caused by damage that occurs either prior to or during a baby’s birth.

Cerebral Palsy has many different causes and the reason for the condition is not always known, but some of the causes may include blood clotting disorders, maternal infections, meningitis, very low birth weight, and problems during labor.

2.It is of Several Types

Cerebral Palsy is an umbrella term used to describe a set of neurological conditions that affect motor ability. The condition can manifest in 3 primary ways:

3.It Can Often Be Difficult to Diagnose

Cerebral Palsy exhibits symptoms such as lack of coordinated movement and seizures. Still, a majority of cases are often dismissed as a brain injury, until seizures show up more frequently when a Cerebral Palsy diagnosis is made.

Similarly, uncontrollable spasmodic movements may also be the result of movement disorders, or something like an ear infection, acid reflux, or a side effect of a medication. Diagnosing Cerebral Palsy correctly can therefore be challenging, especially in non-verbal children.

4.It is a Highly Misunderstood Medical Condition

Largely fueled by the media’s description of the condition, there are pervasive misconceptions about Cerebral Palsy. It is often mistaken as progressive or genetic, referred to as a “disease”, and people living with it are often stigmatized.

5.It is Possible for People with Cerebral Palsy to be Independent

Cerebral Palsy still has no cure, but early intervention helps in the management of symptoms along with facilitating an independent life for a person with the condition. Treatment depends on the needs of the individual and is usually revised as and when the child grows older. The aim is always to equip the child with as many skills as possible to allow for an independent life.

Cerebral Palsy is a neurological condition that’s caused by brain damage and leads to disabilities ranging from mild to severe. It is just like any other medical condition. This World Cerebral Palsy Day, it is important that we educate ourselves about the condition to help reduce the stigma surrounding it. 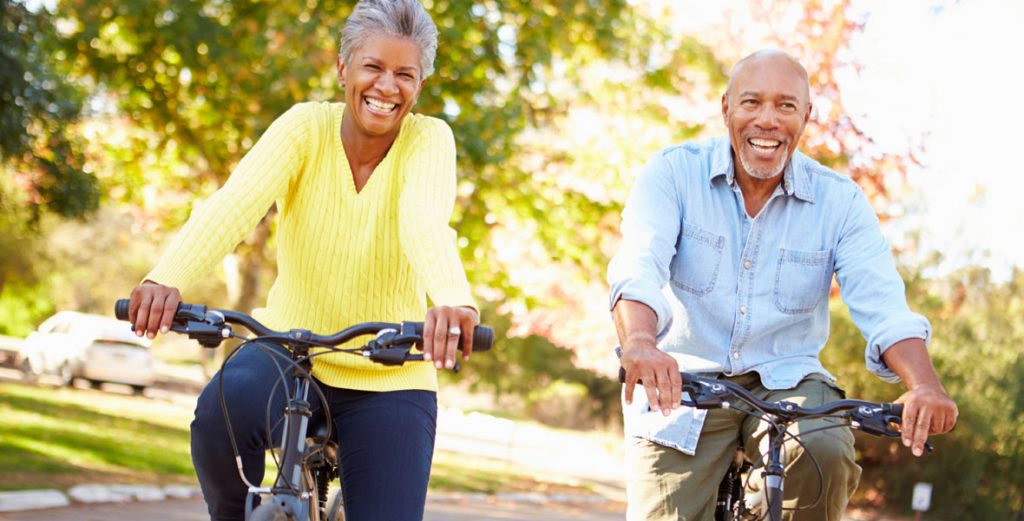 Cycling Over The Age Of 60 Has Some Remarkable Benefits

Learning to ride a bike as a child can be… 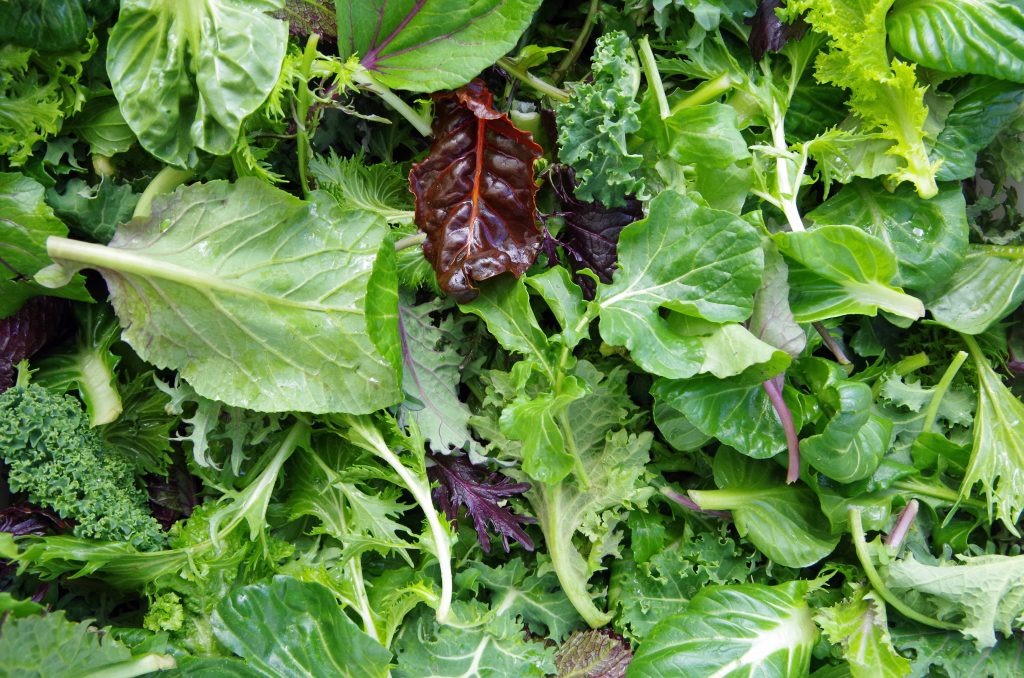 Different Salad Greens And Their Benefits

When it is time to improve your diet and ensure…